ANNABELLE needed FOOD STAMPS. Because she and her baby son were hungry, the British government  took away her child, had it adopted by another family. Annabelle age l9, hung herself. This child-taking idea is one that the OLIGARCHS increasingly put into the mouths of right wing POLS. They got reptile NEWT GINGRICH to spout that sentiment a few years back.  "If they can't feed em, grab the kids. Throw 'em in orphanages up for grabs by decent folk." DECENT folk worked in the factories that NAFTA AND GATT and the POLS sent to Guatemala. INDECENT folk who are POLS sell out to corporations and LET THE CEOs move the factories.

New Labour (a left leaning party,) created a lucrative industry based on forced adoption. This is being described by MPs (congressmen, members of parliament literally) from all main parties as an 'out of control Frankenstein monster' . seems that Local Councils (city halls,) get a cash bonus for the numbers of children taken into adoption - this is paid for  by local tax payers. For every child put into adoption the councils get a bonus. This meets 'targets' set by previous Government. This is quite common and happens also on the most spurious evidence. Family courts sit in secret. Well, Orwell didn't think of THIS ONE!

We had our own 1984 on our shore. You do remember NEWT GINGRICH? ‘THE American politician who almost ran for PRESIDENT last week, announced his presidency and a week later, his entire crew QUIT ON HIM. He's the idiot WHO SAID "ANY PARENT WHO CANNOT FEED HIS KIDS and needs FOOD STAMPS should have the kids taken, put in orphanage!’ This happens with increasing frequency in the UK - FORCED ADOPTION - and, as Alex Jones has stated is a plan on the globalists who wish to have complete control. Implying that NO PARENT should ever ask for food stamps for fear of having babies taken away. '

The article that I FOUND ONLINE:

Forced Adoption Costs Lives!
I Read about a poor young lady who had her baby stolen by Social Workers
and adopted out against her wishes. So two lives ruined, one life spent
at the hands of the bastards otherwise known as the UK Social Services.

The distraught Teenage mother was found hanged days after discovering her baby had
been adopted by another family. Annabelle Lee Morris, 19, could not cope with her
son being taken into care and then put up for adoption. Her father, Thomas James Morris, found her in
her bedroom on March 18 last year – nine days after she found out that
her son had new adoptive parents, York Coroner’s Court was told. The
authorities had intervened as she was struggling to look after him
herself. Speaking after the inquest, her cousin, Lorna Dawber, said:
‘She adored her son and had she accepted the help when it was there her
future would have been completely different. In time she would have got
there. ‘That was the one thing in life that was hers, she absolutely
worshipped him.’ She said Annabelle would not have put her family
through that deliberately.

‘She was a good soul and she had a good heart,’ she said. The inquest
heard that the child was taken into foster care when he was less than a
year old. Annabelle, from York, was still allowed to see him a few times
a week, but when a psychologist raised further serious concerns, steps
were taken to have the baby adopted. Although it was arranged for
Annabelle to meet mental health workers in 2009, she did not attend an
appointment. She saw her son, then 15 months old, for the final time in
January 2010. At the time of her death she was on a doctor’s waiting
list to see a counsellor. Prior to the adoption, her social worker, John
Corden, said Annabelle was ‘ambivalent’ about accepting the support
offered to her as this would involve ‘putting boundaries around her
lifestyle’. But he said that he and other colleagues had been impressed
by the ‘high quality of interaction’ between mother and child and that
she had been ‘dignified and honest’ in her work with social services. Mr
Corden said ‘I had frequent discussions with Annabelle about the way the
case was going. She never suggested to me that if adoption were the
outcome she would harm herself. ‘Annabelle was blessed with a warm and
benign personality. She could present herself as a well functioning and
capable young lady. ‘In the fullness of time, that may have been a
considerable asset to her.’ Coroner Donald Coverdale recorded an open
verdict and said the cause of her death was asphyxia due to hanging.
Noting that she had strong support from a loving family and from social
services, he said: ‘Miss Morris was a 19-year-old with a number of
problems relating back to childhood. ‘In recent times she had gone
through the trauma of having her child adopted. ‘The final meeting with
her child had been in January and that time must have been the most
difficult of all. ‘It seems to me that she had time to reflect on the
unhappy course of events culminating in the adoption. My best guess is
that what has happened was an impulsive act, it could be described as a
cry for help.’ Read more:

Maybe the corpoligarchs are demanding pols play scrooge. Newt came out
for KIDNAPPING by the STATE. Well, what goes around comes around.
Virtually the entire staff to Republican presidential candidate Newt
Gingrich resigned en masse last week following a staff meeting,
individuals close to the campaign said. Those resigning
included campaign manager Rob Johnson, and campaign advisers Dave Carney
and Katon Dawson. So his own people took care of him but let's YOU AND I
take care of the next idiot sell-out POL WHO says ANY PARENT WHO CANNOT
FEED HIS KIDS and needs FOOD STAMPS should have the kids taken, put in
orphanage. THE OLIGARCHS emptied out America's treasury via WALL STREET.
Now they get to starve us? 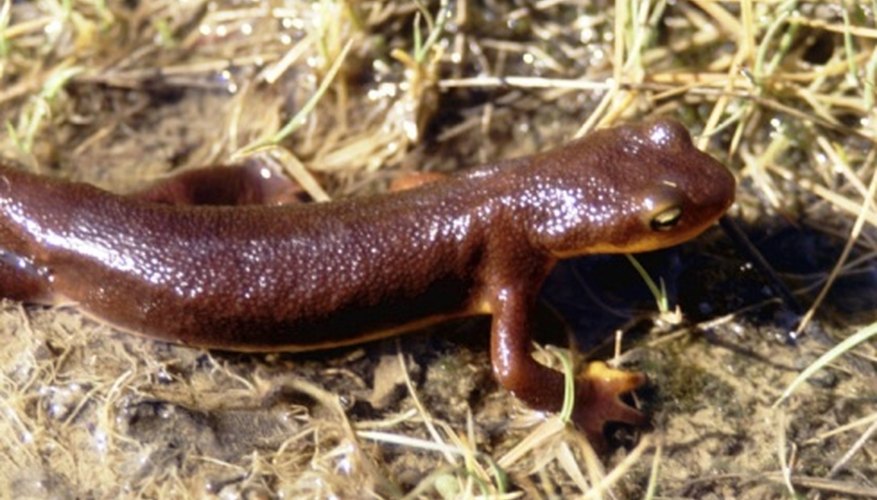 <====METAPHYSICAL NOTE related to NEWT GINGRICH: Your mom and pop see you born, name you same word that signifies a small, insignificant REPTILE ... that surely sez something! 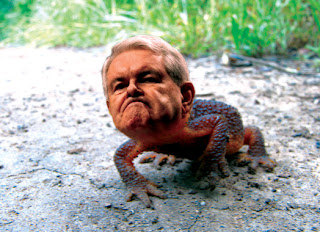 <===BACK TO PROGRESSIVE ACTIVISM IS FUN, HOW TO DO IT, STOP ALL THESE NASTY TRENDS FROM BECOMING AN INCREASING REALITY.

<===BACK TO MORE TRENDS YOU CAN BE SURE ARE COMING WHICH YOU CAN FIGHT--- THE FUTURE INDEX!