NO HEALTH CARE FOR SLAVES! A WEB PAGE to explain your IMPOVERISHED HEALTH and LOW LIFE EXPECTANCY reality.

WHY WOULD THE SYSTEM Or GOV want a retired, non-working senior person like yourself to hang around spending money on DOCTORS like a drunken sailor? Do you think the system has some particular affection for you? Do you think somebody on  high cherishes you and wants to protect you from every little tumor you have? Dya think MASSAH even remembers who you are? Do you dream that the current administration really wants to give you BACK your social security pension and pay your huge Med-i-care costs when you're old, tired, unproductive and of no earthly use? You are no longer producing money for the system. Wouldn't it be a lot better for the SYSTEM if you checked out? YES. So use your head. The reason that no American president has ever achieved HEALTH CARE for the PEOPLE is because this government and the people who run it WANT IT THAT WAY. They are way way less caring than Sweden, England or Canada. And a helluva LOT MORE PRACTICAL. You are a slave, nothing more. Slaves on the plantation could work til age fifty without a lick of medicine. When they got sick, there were sons and daughters to replace them so who cared?

HOW TO TELL IF YOU ARE A SLAVE OR NOT.
1.) you're not the CEO of a Fortune 500 Business, a VP or on the board.
2.) You have what is popularly called 'a job'.
3.) you can't afford to buy a house, or even rent a house, barely an apartment.
4.) You can't always afford your heat/ gas/ electricity, phone & utilities
5.) If you ever tried to leave work early, you'd risk getting fired.
6.) you certainly Can't afford health care.

If you are on the sour side of these qualifiers, you're a SLAVE and guess what..
THE GOV DOESN"T CARE! They like it that way. You work long and hard out of panic, fear, being too near the edge of the cliff.

SLAVES DON'T NEED HEALTHCARE. In fact, DO MASSAH THE FAVOR OF DYING WHEN YOU GET OLD. After Massah squeezed sixty years of life out of you, WHY SHOULD the system PAY FOR YOUR SENIOR YEARS? JUST hand over YOUR SONS AND DAUGHTERS TO the system to be ENSLAVED in identical manner, as you 'retire,' or disappear' or become feeble, or whatever you do with your declining abilities because those new, strong young folks can be exploited so who needs YOU? Gov exploits your kids six ways from Sunday via: (start the ticker tape:_
rents for their first apartment, isn't it cute, big cash they later squeeze out of landlords as well in taxes, furnishings, appliances, car payments, fancy food for entertaining, hugely costly -- huge fees to   credit cards cuz you're dumb as a bag of hammers and they got you leaping through that credit rating challenge game -- student loans with 100% payback bubula, city licenses, penalties, tuition, huge cash outlay to doctors & hospitals. YOUNG PEOPLE are useful to the SYSTEM for all that stuff AND for paying income taxes to the IMF/ FED, and if your kids can't hack a real job, they can go join the military and kill darkies in sunny places and score brownie points.

WHY do you imagine that 10 presidents claim to have TRIED to get universal healthcare in place since HOOVER and FDR and his wife and nobody ever did or could? What excuse could 10 administrations have for not giving workers healthcare? huh?

THERE WASN"T one. THey were simply PRETENDING TO TRY. NOBODY GIVES A *&(*#&(&%# and the DOCTORS prefer the old way where you just pay through the nose then the Gov taxes the doctors. Works for everybody! They get rich, you die. The guys on the lowest end of the ladder get squeezed for cash and then, PHTTTT! You're dead. 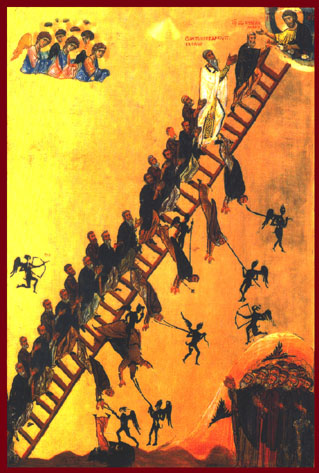 Why don't more people speak of this? Letting you know you were in a condition of SLAVERY and were hoeing massah's row would get nothing DONE, no work. So they let you BELIEVE you're an EMPLOYEE. YOu're a worker.

Historical CONDITIONS OF HEALTH CARE FOR SLAVES on SOUTHERN PLANTATIONS 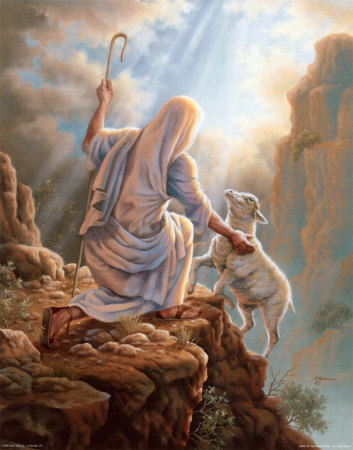 It wasn't the Light Warrior's way, (CINDY SHEEHAN, Mother Teresa, GANDHI, Michael Moore did a lot with very little, achieved gains for the people ) But gov would have you feel that REBELLION is just your pixie mind at work doing seditious mischief.

What is your feeling on the Light Warrior's way? Being a progressive activist, using your PC for something more than EMAIL and SOCIAL SITES? Do you think we have a lightworker in the presidency who is going to take care of us?  OR THAT JESUS WILL? OR MOHAMMED or...? WHO? SOMEONE right? So you don't have to do anything, right? You can just kick back, wander near a cliff (engineered into the system,) and get rescued right?