Or rent Hackman's "The French Connection" which is about the bust on that tiny little french cartel. Marseilles a big criminal city, port and all.....that was the OTHER DEALER getting taken down, the COMPETITION. The gov/mafia got them OUT OF BIZ....see all the snitches in that flick? I wonder if Sonny Grosso and the other cop, Popeye Egan (was his real name), if these two NYC cops really knew that the playing board was tilted in their favor? What say you? I have a netpal, a researcher, he wrote me: 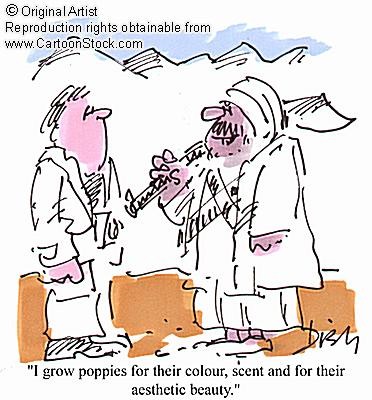 "ANITA, The point is, foreign wars are about resources, metals and ores and museum artifacts being bought at garage sale rates or stolen but it's also about drug sources as Spooks always get secret billions from dealing dope to American kids and selling arms to foreign warlords. Two way trade. Death industries. Spooks are death. Dave."

<=== BACK TO THE LUCK IN LOVE WEBSITE, LESS ON THE DATING THING MORE ON THE MARRYING WELL THING!

<==== PORTAL to 7,000 FREE CLASSROOMS, REPUBLISH ALL OR ANY FREE, AT YOUR BLOG,ATTRACT WEB AD REVENUE