WANTS YOU TO KNOW THAT
TELEPHONE READINGS
ARE NOW AVAILABLE
$15 FOR an HALF HOUR!
(818) 774-1939 Los Angeles
Anita'$ PAYPAL is astrology at earthlink dot net.

Call Yogi Bhajan's personal astrologer (for 35 years), Anita Sands Hernandez, right now, on the telephone or by e-mail and get your horoscope done right over the phone while you take notes and get your natal analysis, current transits, predictions e-mailed to you. Phone PALMISTRY TOO: (You can post Anita a xerox of your palm or if you live in L.A., trot your hand over the top of the #405 freeway to beautiful Reseda  north of Hollywood and see her in person.

In addition, once you're a  client, give Anita your e-mail address and get your daily and hourly horoscope predictions done thereafter and delivered nitely to your e-mail . Free.

Anita's innovative use of "the POWER HOURS"  used by many Hollywood personalities to get ahead, has been written up in DELL HOROSCOPE MAGAZINE, where it was the COVER STORY June 97. (Anita did 3 cover stories total, a 4th NOT on cover). This POWER HOUR METHOD entails picking moments to move for luck, calculated with "ELECTIVE" ASTROLOGY. That means having the LUCKY DAYS hand-picked so you can initiate business luck and action or job interviews, or do socializing to attract love, or pitch BIG BIZ ventures to VIPs. For instance, HERE IS A NEW MOON that involves the BIRTH of a FINISH OR ENDING, a completion. Don't meet the NEW BOSS ON THIS DAY!

Her other specialty is NATAL & vocational astrology, or seeing what your true destiny is. Also, Anita can give instant character and destiny readings on people you know, do the compatibility charts of any two people, mates or parent/child and see how any two souls are going to do together and she can do it on the phone, in person or by e-mail !

Compatibility charts are done two ways: from the hour of your meeting and also by taking your two, separate natal horoscopes and comparing the aspects between them.

For mini-questions on 'what's going to happen in my life? --or --what should I do?' she uses a combination of astrology, astro-dice and tarot cards, triangulating on your exact future, and the timing.

Remember, you can xerox your palm or anybody else's and mail it to her from anywhere in the USA. CALL her ANYTIME at all. Frequently she's on late night schedule-- 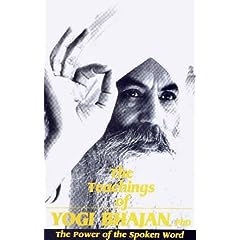 "I don't think anybody can be a better astrologer, palmist or psychic than Anita. It is my twenty years, honest, personal opinion. Whatever you call. You don't understand her because she talks Hollywood language but she is on the dot. Saturn goes to the Mars twenty nine degrees. Market will go this and you read the stock chart, and it is true.

Those Tarot cards! Oh, she is fun! And once in a while I am lucky, I get her and I have the entertainment. That is the only entertainment I enjoy. It is a match of the equals. What they call it? Martial games. It is a fun to listen to somebody... what she tells me. I have a good luck or bad luck, who cares? I have only one luck. In Punjabi, in our language luck is called (..?), and I have it anyway. The problem is not listening to her what my good days are, what my bad are. Forget about that. That is nothing but the play of Jupiter into Mars, and Mars into the Moon, and Moon over this and this. It is funny, and she has taken on new stars also which I have never heard before. It is true.

So once in a while when I am very bored. I am bored to death, I call it. So I call Anita. So she does horoscope of all of us and the day we were born and the day we die and she knows all. And we sit down with that and we have fun. I love to see it. I mean in the afternoon she can tell you where Jupiter is and where this is, that is. Don't you understand the play of stars? It is a fun. She is very accurate. The only problem is, she doesn't know. That is also in her stars she says. Try to talk to her, she is a fun. There is no fun but Anita. Name of the fun is Anita. You know that is the first girl I met twenty years ago. And I cannot repeat what she told me when I met her first day. She came all the way from Mexico to search me. She is a very... most powerful psychic. Absolutely wild. I mean the word 'wild' fits with her. Am I wrong? Well tell me, am I wrong? Am I right or wrong? It is true. She is the wildest human being you can ever meet. She is very accurate and she is fun. And she can tell you where your stars are and then hang with it. I love the psychics who can tell everybody what they are going to get ---but they do not know what they have got!" 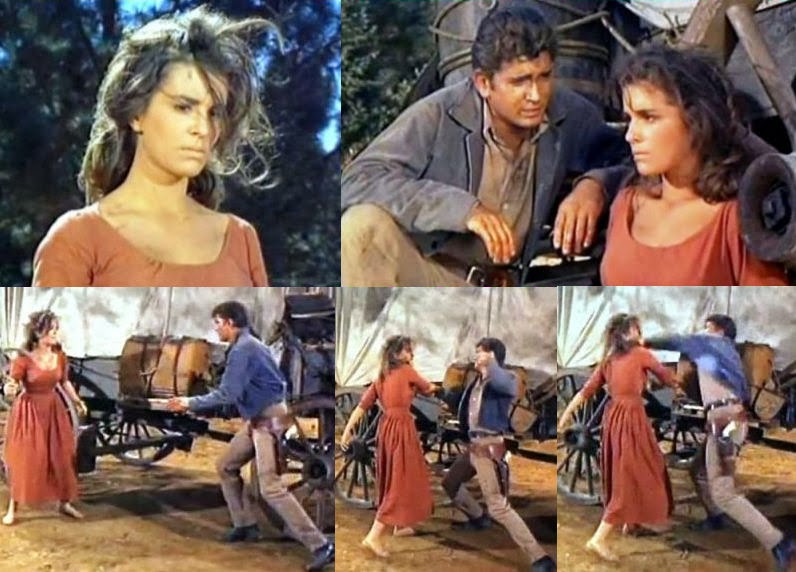 Anita was wild enough to attract a lot of rock stars and actors and mystics when she started doing stars to support her 4 children in 1969. Her own mother  HELEN FRASER was the world's best free astrologer, a triple Sag who studied at First College and Temple of Astrology in LA.CAL in the 40's, member American Federation of Astrologers

ANITA started giving readings in HOLLYWOOD in 1969, at 15$ an hour. in 2014 or so she went to 25$ and now it's 30$ an hr. The President of INDIA got his chart read/ typed, name Dyal Singh. CARLOS CASTANEDA got a four hour reading --then invited her to go see PIXOTE with him --a Brazilian movie about starving slum children cops shot as they SLEPT in boxes... that he considered very meaningful. (He was born in Sao Paolo.) Carlos looked just like Cesar Chavez the farm workers’ activist. He also resembled a short short Desi Arnaz, with a hunch back. Not to speak ill of the dead. His eye whites were ochre yellow. Irises were pure black so Im guessing he died of foraged psychedelics and a bad liver.

Another sweetheart, anorexic at times, Courtney Love has used Anita for 8 straight years and raves about  her work in  CD Cover for America's Sweetheart album. Anita worked for Mr. Mrs Robert Stack, Mrs. Clark Gable, Betsy Bloomingdale, Carlos Castaneda, Sally Kirkland, Liza Minnelli, Cheryl Ladd, Joan Hackett, and Tina Louise and Marlon Brando read ANITA's fortune saying "You will quit acting and have many children."I was slightly wrong about what I read for him. But only SLIGHTLY.

NATAL CHART, READING/ PROGRESSIONS  & TRANSITS only 30$ for one hour work emailed to you after that hour.
http://www.luckinlove.com/firstlady3.htm FOR "ALL THE PRESIDENTS' WIVES" SCOPE CHOICEs Get the MELANIA, only 15$ or the BETTE ...or the ROSLYN.

<=== BACK TO THE PORTAL to the LIFE 101 SEMINAR.  http://www.luckinlove.com/astralwebsite2.htm